Developed and published by Codemasters in 2011, DiRT 3 is not an ordinary racing game, as it creates a more challenging and realistic experience. The game features racings in various areas such as Kenya, Finland or United States. You can play solo or multiplayer in split-screen or a competitive online mode.

Brace yourselves because in DiRT you have to show off your driving skills in order to be noticed by sponsors that will provide you with new cars. To gain attention participate in game modes such as Rally, Rallycross, Trailblazer, Landrush and Head 2 Head as well as try out the new Gymkhana mode. Here you need to have a good deal of trick-performing skills to earn points as you will have to go around obstacles such as, cones, tires, and barrels on the ‘freestyle arenas’ in order to entertain the crowd and satisfy the judges who reward you with points. 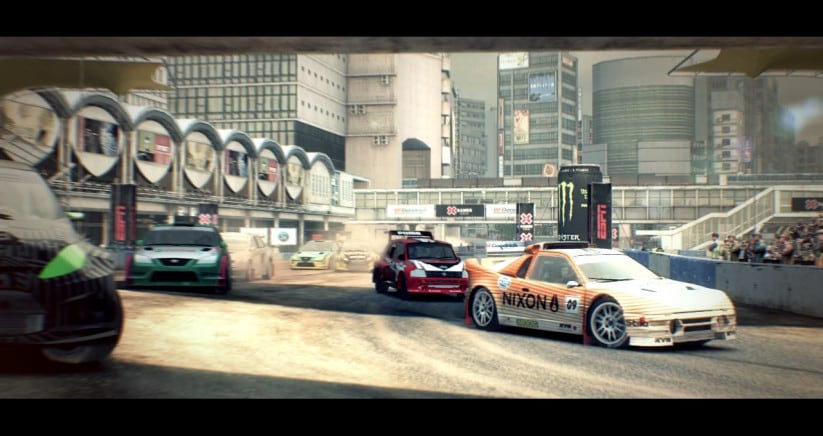 DiRT 3 additionally allows for participation in less serious activities, as apart from gymkhana, players get access to various multiplayer party modes. Those include Invasion, where players acquire points for smashing the right wooden targets, Transporter, where the longer one holds a flag the more points he receives and lastly, the Outbreak which makes players run away from others to avoid being infected or do the opposite if you are the infecting one.

In addition to the party and gymkhana modes, you may give a try to the hardcore mode, where the drive assist has been turned off and the view is restricted to the cockpit. Give this mode a go if you think you have the abilities of a hardcore driver. 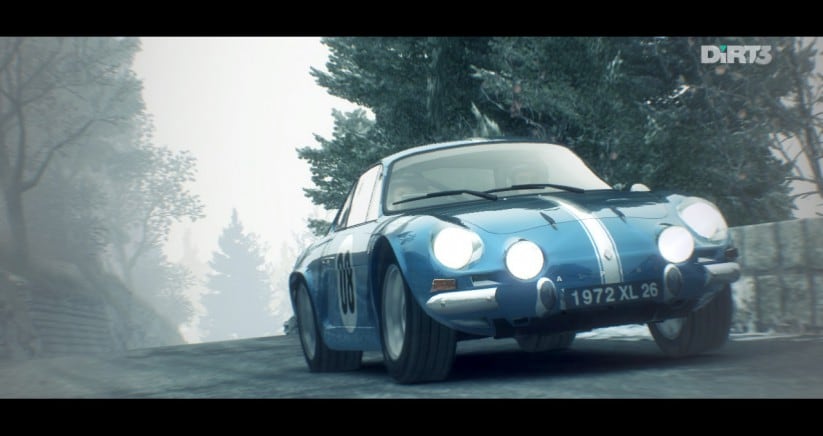